…at the end of the XIX century, !more than 100 years ago!, FREUD (1856-1939) introduced the symbolic system of information of the psyche, which regulate the prolific human behaviour.  The basic support of psychic information is not directly material, but differently, the basic support are informational-virtual signals and symbols of unknown coding yet.  Undoubtedly, these signals and symbols circulate through the nervous system, but the material support is not direct.  I insist, the direct support are the signals/ symbols, which adds very powerful and important properties (versatility, hiper-complexation, self-applications, methodological transfers, …), not possible in the information systems directly supported in material elements (genetics, …).

More in particular, human knowledge, one of the most prominent specific faculties of the psyche, has been shown (1996, “Conceptual system”*) to be perfectly represented and described on the basis of elementary information, the cognitive triads formed by two related concepts (aRb, where “a” and “b” are Concepts, and “R” a Relation, for example a First order predicate), with which through theirs groupings and structuring is formed all form of knowledge, however complex and profound it may be.

Computing, symbolic information systems that are based on signals that travel through hardware materials (note the analogy with the psyche), have revolutionized civilization by allowing technologies (communication, ….) and automatization (the poorly named artificial intelligence, …), absolutely unthinkable some 50 years ago.

Under construction.  You can follow the translation into Castillian/ Spanish 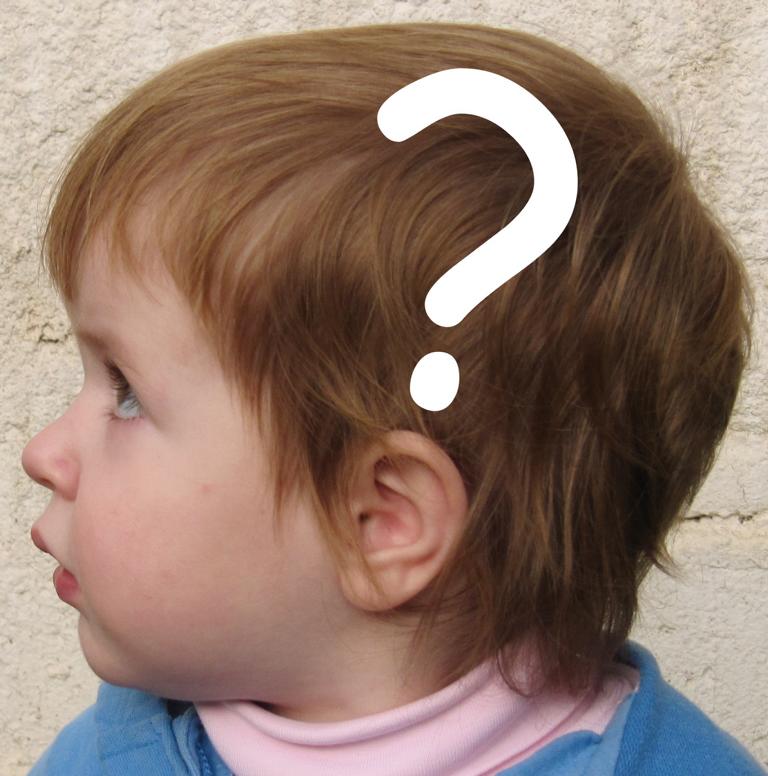 * You can check the ancient version (2008) of the corresponding web in:  Catalan, Castillian/ Spanish and English.